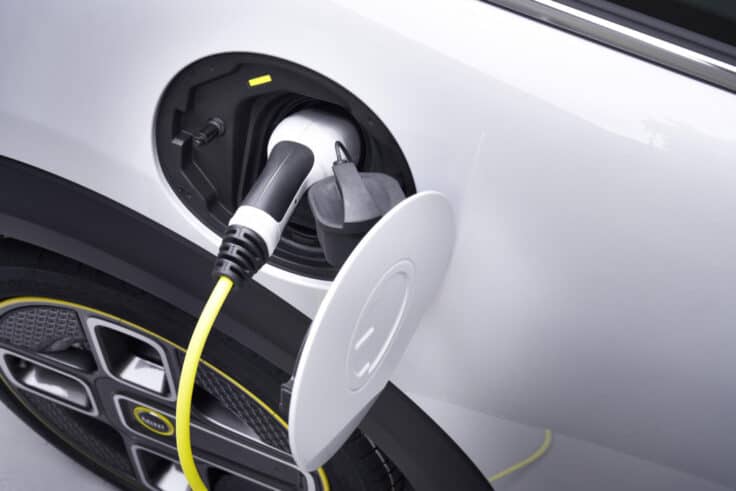 Back around 2014, the BMW Group was a pioneer in the Electric Vehicle (EV) movement with the introduction of the innovative i3. What may not be known to the average person on the street is that, BMW has been researching and testing electric cars for over 40 years!

Each EV BMW tested over that period of time can be considered as a planned, well thought out process toward the impressive electric cars the company sells today.

Some two years ago, BMW’s chief executive announced that his company was making a wholesale shift to electric cars. Addressing journalists in Munich in September 2017, CEO Harald Krueger announced, “By 2025, we will offer 25 electrified vehicles. Twelve will be fully electric.”

The All-Electric 2020 Mini Cooper SE is the first of the 12 new BMW-Mini EV models that the BMW Group plan to release from now thru 2025. The clear message of BMW Group is WE ARE BACK!

The new Mini SE, comes standard with LED headlights and navigation system. As well as with exclusive EV functions like brake energy regeneration selection* Green+ mode that limits power-hungry systems like the Air Conditioning and Heating System, and Heated Seats.

And let’s not overlook the BMW i3.

The i3 ranked third among all-electric cars sold worldwide from 2014 to 2016. It is a fully electric vehicle that besides saving you money on fuel, offers power, luxury, and style. It is the smallest electric vehicle available in the BMW fleet, which makes it ideal for city streets and tight parking spots.

If you’re the owner of a BMW EV, Ian’s Garage award-winning quality has proven during the past 25 years to be the most reliable Independent BMW and Mini service, maintenance, and repair option in the Santa Fe area. Rest assured that our certified technicians will be able to tackle any present and future technology coming from BMW Group and continue to provide the best customer experience possible.

*
Brake Energy Regeneration.
Braking used to mean lost energy. But Brake Energy Regeneration puts an end to this. The alternator generates electricity only when the driver takes his or her foot off the accelerator. The kinetic energy that was previously unharnessed is transformed into electrical energy, which is then fed into the battery. In this way, electricity is generated without consuming fuel.