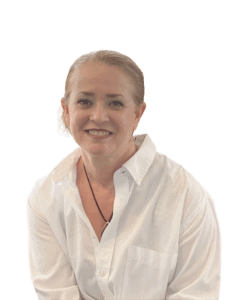 Co-Owner
The voice on the phone. There to help and assist you. Manages customer satisfaction and communication, estimates, billing, ordering parts. 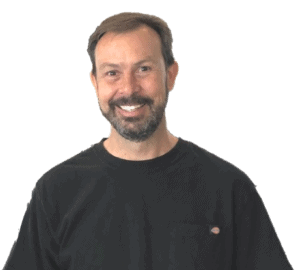 A Reputation 25 Years in the Making

Ian’s Garage is a family owned and operated auto repair service in Santa Fe serving the local community and surrounding areas for over 24 years. Our certified technicians have the experience and tools to address  any Mini Cooper or BMW repairs needed or vehicle issues you may be experiencing.

Ian has been involved in general automotive repair for well over two decades, and his reputation continues to grow because of his dedication to service and integrity.

Our Mission is to serve our customers and always deliver the highest level of customer service; to develop our team and strive to constantly improve; and to conduct ourselves in an environmentally responsible manner.

Ian’s Garage is a full-service preventive maintenance and automotive repair center. We perform high quality, guaranteed service you can trust, all at a fair price. We specialize in BMW and Mini Cooper vehicles and are your best choice for scheduled maintenance of your car or SAV.

More About
Our Service

We value the service we provide, and our returning customers can always expect us to listen and be attentive to their needs.

We will always provide detailed quotes so you'll know exactly what's included in the service of your BMW or Mini Cooper repair.

Having your BMW or Mini Cooper serviced with factory parts specifically designed for you car insures safety and reliability. 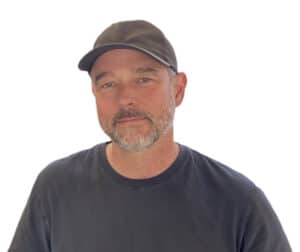 Master Mechanic
Jerry Griffin is a New Mexico native and moved to Santa Fe when he was three. He worked as a bicycle mechanic for nine years in Santa Fe and in Bellingham, Washington, where he met his lovely wife, Shawna, in 1992. After returning to Santa Fe, Jerry started a family. His mechanical interest shifted into a passion for cars and he then worked as a European car mechanic for the next twenty-five years. Now, as a father of two and a grandfather of two, Jerry has been at Ian’s Garage since the beginning of 2018 where he has realized his enthusiasm for the BMW product and its future.
Schedule